GIRLS’ ALL STAR BASKETBALL GAME South 71, North 60 – The South used a second half scoring run to beat the North 71-60 at the A. E. Wood Coliseum, Mike Jones Court, on the campus of Mississippi College at Clinton. The South win sliced the North series lead to 29-24. The South led at the half by a 35-30 margin in a game that featured 7 ties and 8 lead changes. The game’s Most Valuable Offensive Player, Kayla Simmons of Brandon, paced the South as she scored 6 straight points in a short stretch of the second half to push her team to a solid lead. Simmons finished with 15 points, 13 rebounds, 1 block, and 2 steals. Daphane White of St. Martin was another huge factor for the South as she scored a game-high 16 points with 11 rebounds, 4 blocks, and 2 steals. White had earlier claimed the girls and overall slam dunk contest in the skills competition. The Most Valuable Defensive Player was the North’s Tabreea Gandy of Starkville who scored 8 points, pulled down 6 rebounds, and had 2 assists plus 4 steals. The South also had double digit scoring from Chyna Allen of Harrison Central who had 14 points while the North added 12 points from Destiny Haymer of Holmes County Central. The South’s Lekera Hughes of Oak Grove captured the girls and the overall 3-point shooting contest in the skills games and was also named as the Michael Crouther Sportsmanship award winner. The South’s Maggie Wooldridge of West Lauderdale won the girls and overall free throw shooting contest.

BOYS’ ALL STAR BASKETBALL GAME North 108, South 99 – After an explosive first half, the North held off a furious second half rally by the South with a 108-99 win at the A. E. Wood Coliseum, Mike Jones Court, on the campus of Mississippi College in Clinton. The North victory cut the South’s series lead to 39-24. The North led 61-42 at the half on the strength of 9 three-pointers and balanced scoring. Midway through the second half, the North had a 20-point lead, but the South managed to reduce the margin to 4 points with 2 minutes remaining. The North’s DeAnthony Tipler of Ashland was selected as the game’s Most Valuable Offensive Player as he poured in 18 points with 3 rebounds and 7 assists. Javian Fleming of Canton was chosen as the Most Valuable Defensive Player as the North squad member had 18 points, 14 rebounds, 1 assist, and 3 blocks. The Michael Crouther Sportsmanship Award winner was the South’s DaJon Whitworth of Harrison Central who added 10 points with 3 rebounds, 3 assists, and 2 steals for his team. Double figure scorers for the South also included Tyron Brewer of Meridian who had 20 points; Miles Miller of Meridian who tallied 19; and Gabe Watson of St. Joseph who scored 13. The additional North leading scorers were D. J. Stewart of Riverside, who had a game-high 21 points, and Da-Quan Smith of Holly Springs who added 16 points. The South swept the boys’ skills competition as Wingfield’s Alfonzo Green claimed the boys’ free throw shooting contest, Quitman’s Sayveon Bumpers won the boys' 3-point shooting competition, and Terry’s Arturro Bingham captured the boys' slam dunk contest. 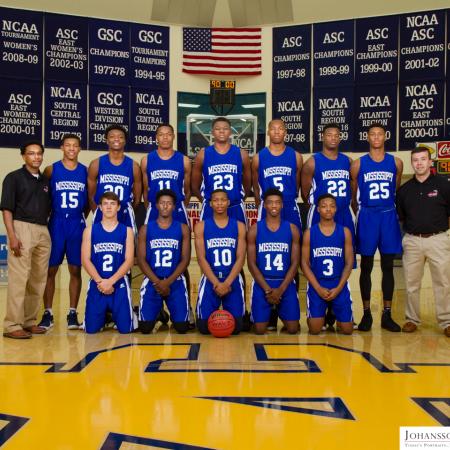 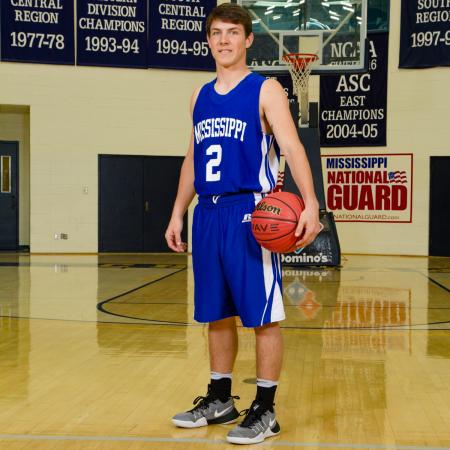 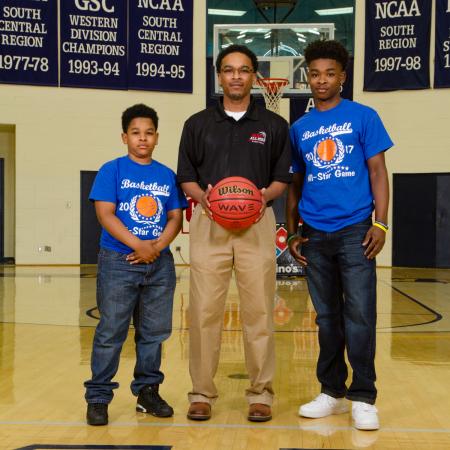 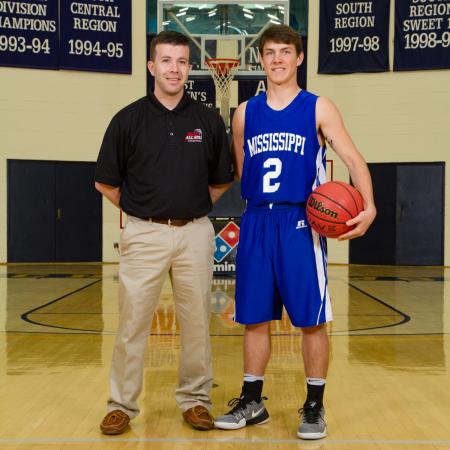 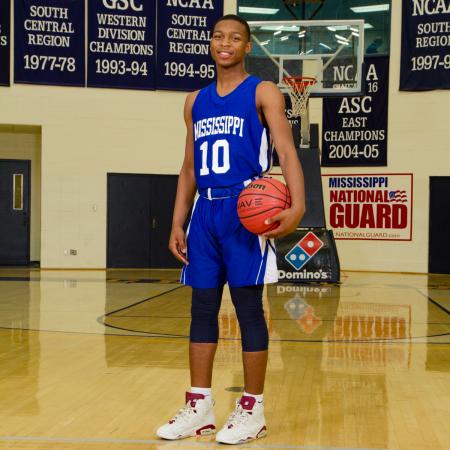 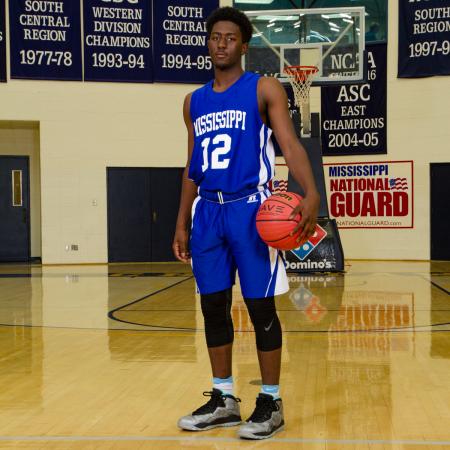 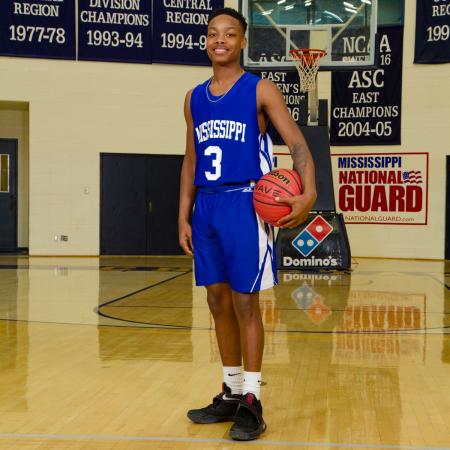 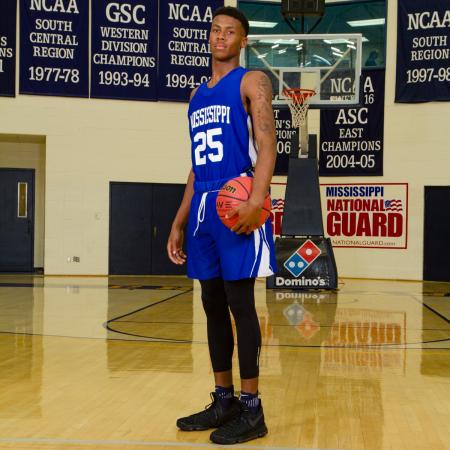 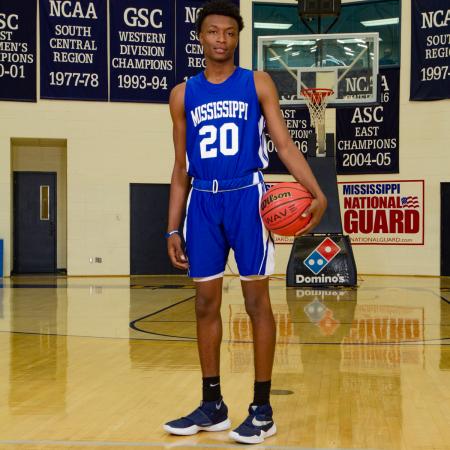 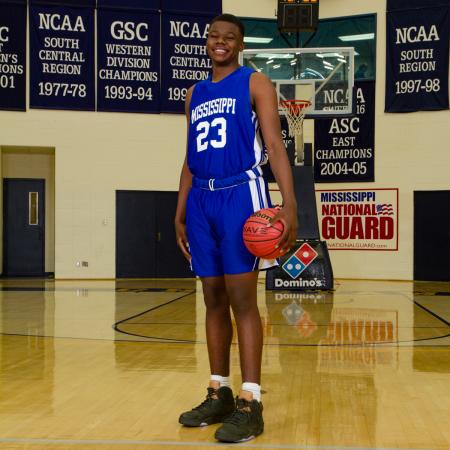 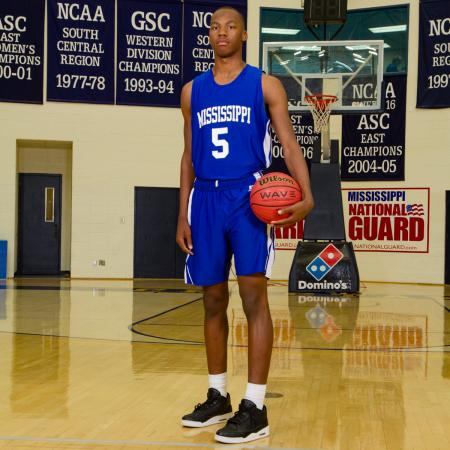 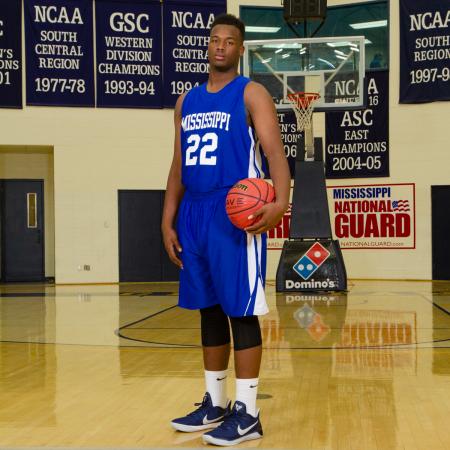