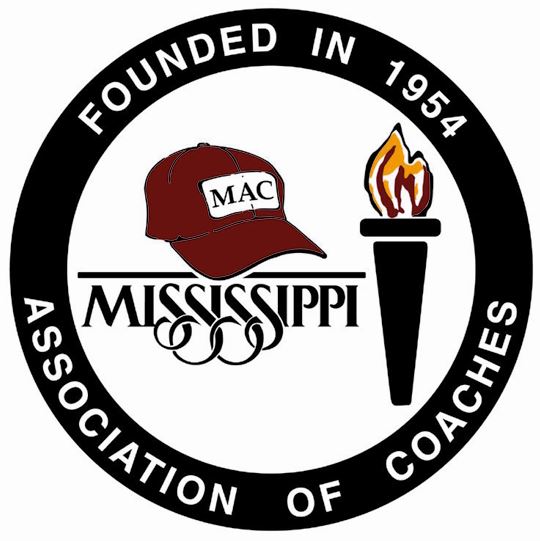 Be sure to review the guidelines to ensure that your players are eligible.

I.  Selection of Players

• Must be in good standing with MHSAA, MAC, respective school & coaching staff.
• Must respond to all dated material by the date requested.
• Female players must not be pregnant.
• Must exhibit positive attitude to those in charge at all times.
• Male & female players cannot wear earrings in practices or games.

Coaches must electronically submit All-Star nominations prior to the Regional tournaments for any player on their team.  Any player that is a Medalist at the State tournament will automatically advance to the All-Star Bowling Tournament.  Players will be grouped by class I, class II and class III for selection.  After medalist have been removed from nominations, the top 3 overall averages from each class will be selected as wildcard participants.  The following information must be included with the nomination.

** A player  may be dismissed from the All-Star team at any time by the MAC Executive Director for not complying with these guidelines.

II. To be eligible for selection, all player nominations must be electronically submitted on the M.A.C. website before the Regional tournament.